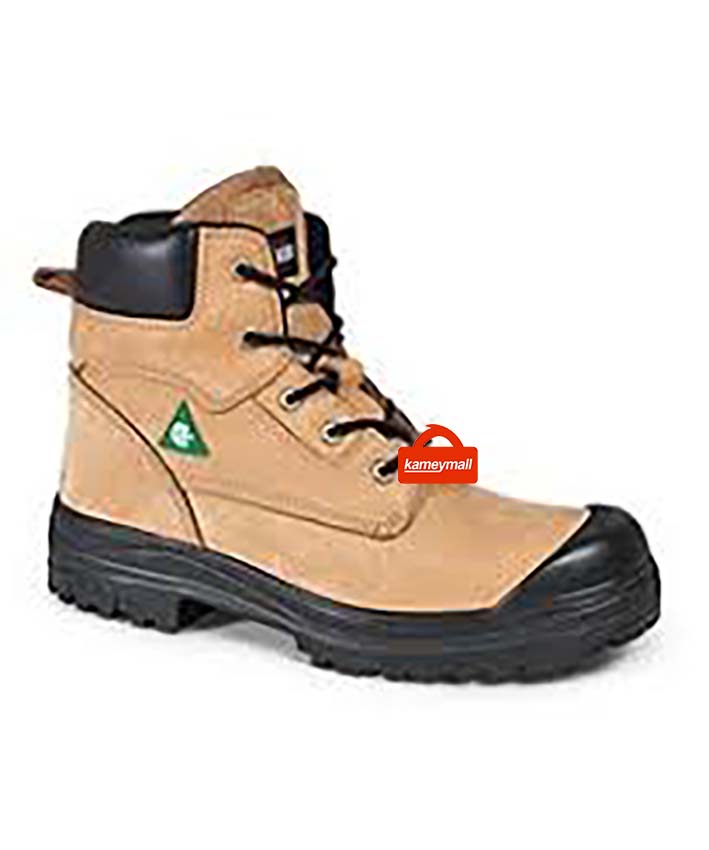 In the workplace, accidents involving employee foot injuries occur from time to time. According to relevant statistics, the majority of foot injuries are caused by the following four reasons: one is slipping, tripping, or falling at the same height, the other is an injury when lifting or carrying objects, and the third is being moved or when a moving object collides, the fourth step is to step on the object.

Some time ago, I passed by a construction site near the company. Many workers were rounded up on the construction site. Out of curiosity, they walked over and took a look. It turned out that there was a safety accident. I saw a worker’s left foot was pressed by a steel beam, the blood flow continued, and the scene was in a mess. I heard from other workers at the scene that the accident happened quite suddenly. When the worker who did not wear safety shoes according to the regulations was assembling the steel beams, he screwed the bolts because the steel beams were not stable. As a result, the steel beams tipped over and was too late Dodging, he was pinched on his foot. 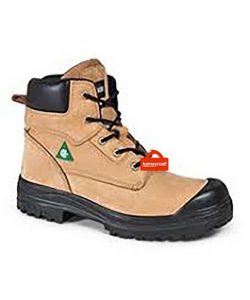 The sole is combined with the sole end of the shoe upper with a casual shape, and a joint is formed on the periphery of the sole with a metal sheet on the inner side, and the joint can be connected to the shoe. The side panels are fixed by hand sewing, and the inner liner connected to the inner side of the upper can be placed in the steelhead, and the steelhead can be glued to the front gasket on the inner front of the sole so that the steelhead can be received by the insole. The front end of the top is made into a casual style safety shoe and can be suitable for management personnel to enter and exit the workplace to reduce occupational accidental injuries on the foot. 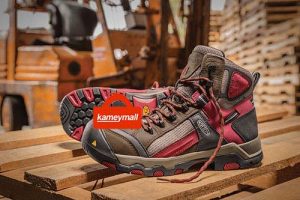 On the construction site, whether you are wearing a yellow hat, blue hat, white hat, or red hat, safety is the most important thing, so wearing a pair of indestructible safety shoes can ensure the safety of your work. Wear safety shoes to ensure you work longer and live longer. 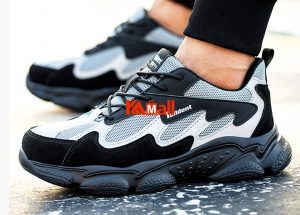 January 22, 2022
Why Kings Safety Shoes is the Shoe for Your Professional Needs 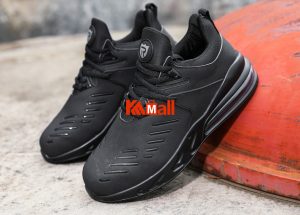 Why Kings Safety Shoes is the Shoe for Your Professional Needs

January 16, 2022
Why Do Safety Shoes Fail to Work Sometimes? 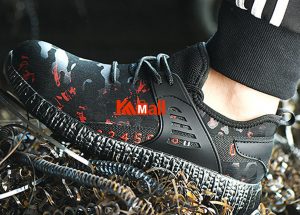 Why Do Safety Shoes Fail to Work Sometimes?

What Makes Bikinis In Kameymall So Special? 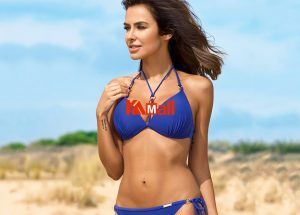 What Makes Bikinis In Kameymall So Special? 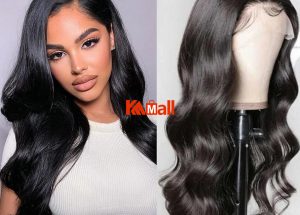 How to Care Wigs to Make Them Soft and Smooth 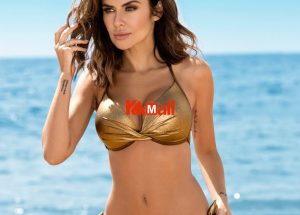