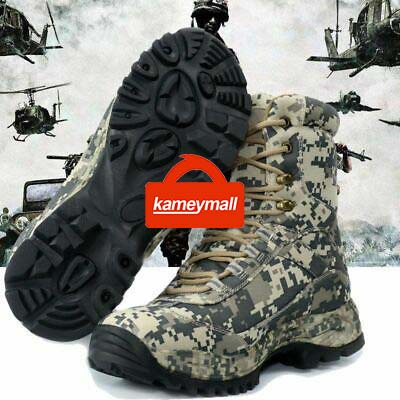 Boots are a very common item in daily life, but they are of great significance in the military. Boots are called combat boots in the army and are used by soldiers for daily combat and training. In terms of performance, it is much better than the shoes we see in daily life. It can protect soldiers’ feet well to improve their combat efficiency. Four types of boots have been born in China, each of which has its own unique features. 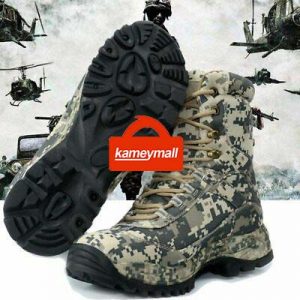 It was manufactured using the well-known American combat boots as a template and adapted to the needs of the Chinese military. It also has a glass fiber reinforced plastic design on the bottom, which can effectively protect the soldiers’ feet and make it easy for them to walk in some sandy and mountainous terrain. 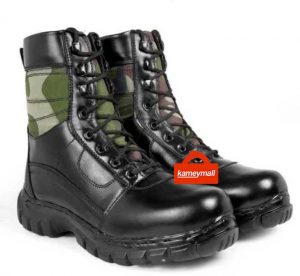 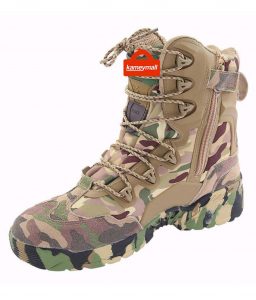 It is very popular among Chinese soldiers and is a widely used military boot. Its performance is very comprehensive, and its design is also very modern. Whether it is from the perspective of comfort or from its protective effect, it is much better than the first two boots. This fighter can adapt to many complex combat environments. Such as sandy deserts, wet hills, and so on. And this boot is also very cheap, so it is not only popular with the Chinese army, but also by many Western soldiers. 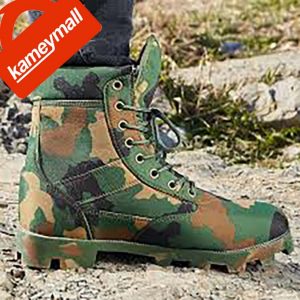 In addition, there are 17-style combat boots, which have been slowly distributed to the grassroots. It is lighter than the above three types. Of these boots, which one do you prefer?

July 20, 2021
The Pros and Cons of Chinese and American Military Boots 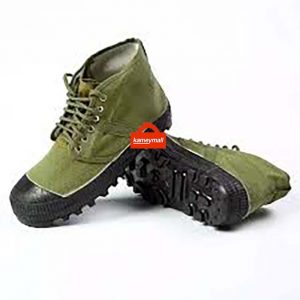 The Pros and Cons of Chinese and American Military Boots

July 15, 2021
American GI Boots: Feel the Feet in the Breathing, Walk more than Ten Kilometers are not Tired 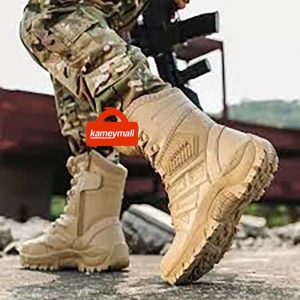 American GI Boots: Feel the Feet in the Breathing, Walk more than Ten Kilometers are not Tired 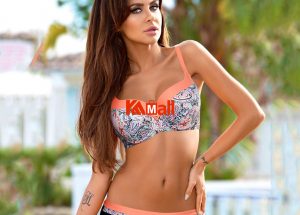 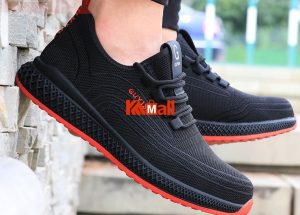 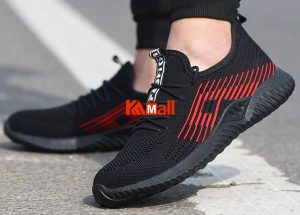 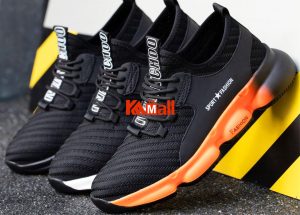